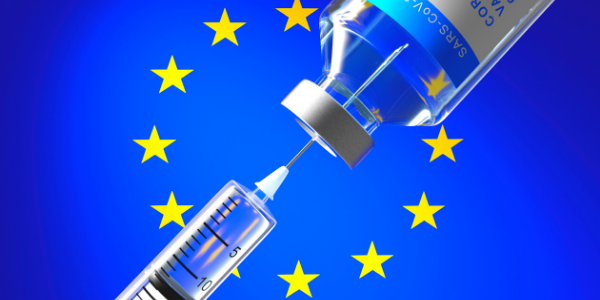 After a long quiet spell, Europe is capturing investor interest once again, with the green shoots of a recovery now coming through. After a desperately slow start, vaccination programmes on the continent have stepped up greatly, with ever more jabs set to be delivered in the coming weeks. That, combined with warmer weather and a slowing spread of the virus, is thawing the freeze on economic activity as businesses start to reopen. Indeed, the signs suggest the recovery is already underway – high-frequency data from the Eurozone is showing a sizable uptick in travel, business activity and job postings – even while growth data suggests the Eurozone economy fared better than feared in the early parts of the year. Barring another turn for the worse, it looks like Europe is headed out of its punishing double-dip recession. 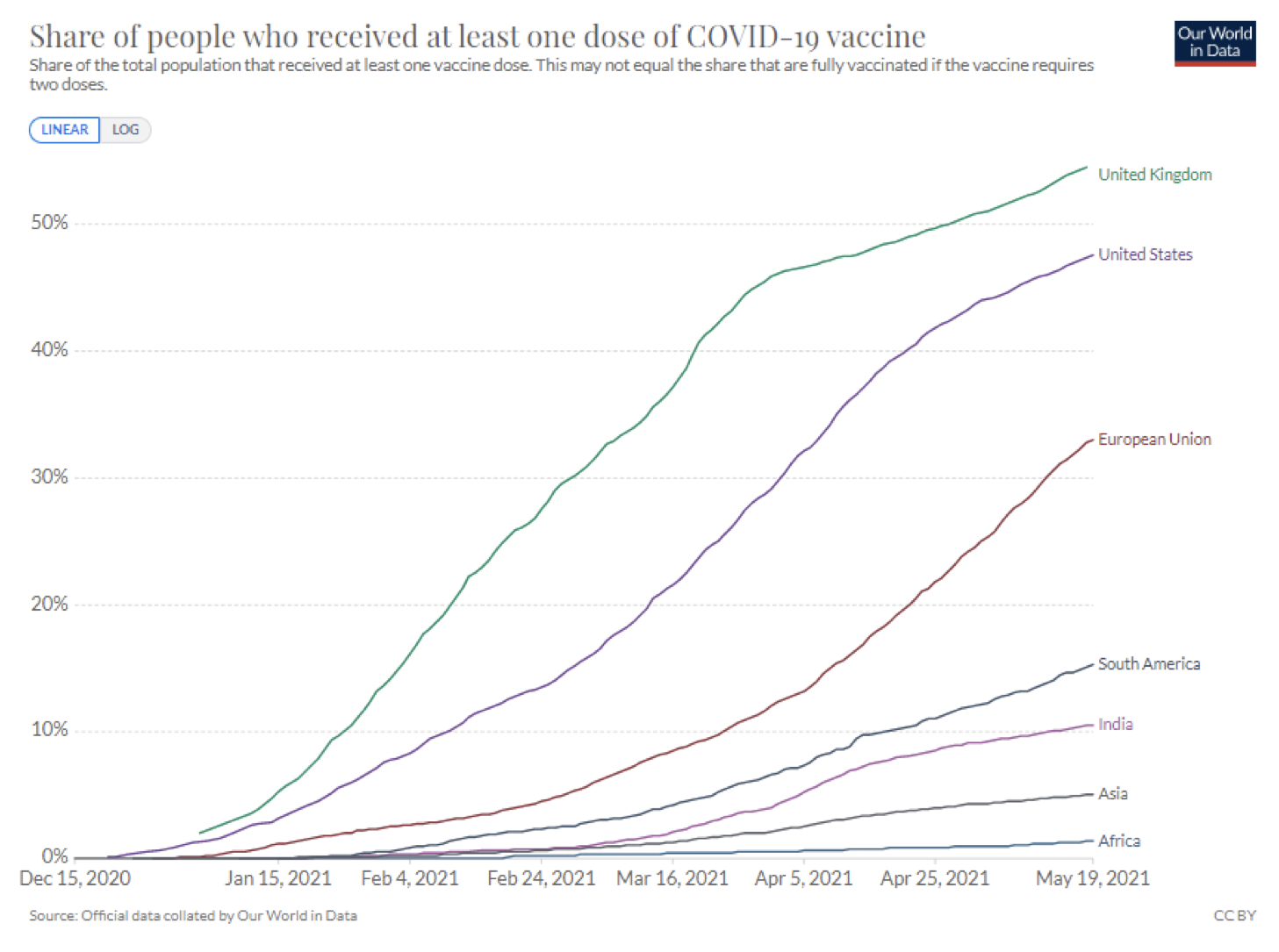 That prospect is making capital markets excited. For most of the year, a dreary economic outlook (and drearier virus crisis) meant investors held some scepticism on European equities, even if this year they have traded level with their US counterparts. Low growth expectations, coupled with continued European Central Bank (ECB) buying were an anchor on government bond yields, which stayed down at historically low levels, even as the US saw a pick-up. But with hope now on the horizon, bond yields are on the up. Germany’s ten-year debt yields temporarily rose to their highest level since 2019 – almost touching the 0% mark at one point – while yields in all the other major European Union (EU) economies are in positive territory.

Bonds are being pushed by rising inflation expectations, with Eurozone five-year forward inflation swaps (a measure of long-term price expectations) at their highest levels since late 2018. Crucially, rising yields do not seem to be overly worrying the ECB. This marks a big change from just a couple of months ago, when a move up in Eurozone yields led it into damage control. Policymakers warned against tightening of financial conditions, and announced emergency bond purchases would be at a “significantly higher pace than during the first months of this year”. Now it appears those words did the trick – purchases were ongoing but not necessarily in greater amounts.

That the ECB seems rather nonchalant this time round is significant. It suggests officials think the recovery is real, and the Eurozone economy is strong enough to withstand a move higher in bond yields. This is understandable, given where the market moves are coming from. In February, soaring US growth expectations pushed bond yields up all around the world – even though regions including the EU were still languishing. This time, expansion hopes fanning inflation expectations are coming from Europe itself.

The US comparison is interesting from a market perspective. The world’s largest economy has undoubtedly been the strongest this year, with a rapid vaccine rollout and significant fiscal stimulus exciting global investors. But the latest data shows a plateau in that rampant growth. And, while activity is stabilising at a decent level, the hype around American assets has been so great this year that there is not much room to budge higher. Europe, on the other hand, has occupied the other end of the spectrum – severe restrictions and the very public vaccine fiasco painted a rather dark picture. But now things are ramping up, markets are shifting focus.

That shift has obvious benefits for European assets, but also shines a light on issues that were best left forgotten. Hand-wringing over the European recovery fund – a hard-fought fiscal package for all EU members – had investors sweating earlier in the year. And, even though the political problems there have dialled back, there is yet again more focus on EU’s perennial problem child: Italy. The EU’s third-largest economy has a host of longstanding problems that have been brushed under the rug by the pandemic. Its banking sector has struggled under a raft of non-performing loans since the financial crisis (even if some progress has been made), while its old fashioned and complex legal system has long been a barrier for investment. These structural problems are one of the main factors behind Italy experiencing more than a decade of low growth and disinflation – something that only compounds its debt issues.

The situation may be worsened by Brussels’ strict budgetary rules, though any spending is only likely to bear lasting fruit if accompanied by structural reforms. The malaise has been a repeated site of political tension, with populists gaining popularity in Italy and getting into regular spats with eurocrats. The script is always the same: tensions flare between Rome and Brussels; fears of a Eurozone breakup rise; officials find some way of kicking the can down the road; and repeat.

Markets were happy earlier in the year when technocrat and former ECB governor Mario Draghi assumed Italy’s premiership after the fall of a fractious government featuring the far-right Lega Nord party. Draghi commands financial expertise and significant respect in Brussels, so markets hoped his technocratic unity government could find a way out of trouble. Reality is always more difficult.

While Draghi is popular among international investors, he still has a deficit with the Italian population, simply because he was not elected to office. Moreover, even if he manages to last until Italy’s next scheduled election in 2023, it would be a tall order to solve the country’s structural problems by then. According to latest reports, Italy’s President, Sergio Mattarella, said this week that he plans to retire next year. Lega Nord leader and former deputy prime minister Matteo Salvini was quick to suggest Draghi as the president’s successor. If that happens, Draghi will have to relinquish the premiership, likely triggering an election that Salvini stands a good chance of winning. Nothing has been decided and opinions on the actual outcome diverge, but already this is a scenario that is keeping observers occupied.

Any political uncertainty would certainly be a headache for capital markets – potentially dampening the outlook for the wider Eurozone as it dampens hopes for structural reform. With that issue on the horizon, investors might start to wonder what the Eurozone looks like once the ECB starts buying fewer securities – which for now have kept Italy’s yield spread versus the German bund very tight and therefore far less burdensome than it had been at certain points in the past. For now, we can at least take comfort that these problems are coming from a place of strength.