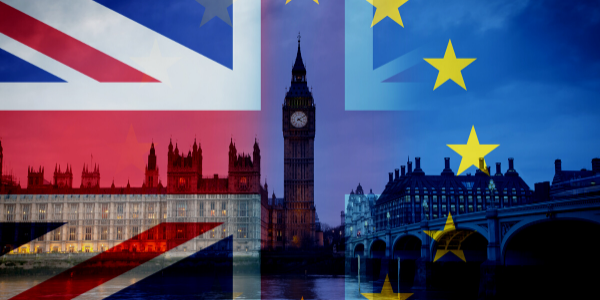 In the strangest year in recent memory, one news story serves as a timeless constant: “Brexit talks remain deadlocked”, according to the FT’s headline this week (which could have been from any point in the last four and a half years). European Commission President Ursula von der Leyen told the European Parliament it was still impossible to predict whether Brussels could reach a trade deal with the UK. With Britain’s transition agreement with the European Union (EU) set to end on 1 January, reports suggest growing frustration in Brussels. “These are decisive days for our negotiations with the UK” lamented the President, “but frankly I cannot tell you today if, in the end, there will be a deal.”

Having sailed past deadlines, crunch talks and other ‘last gasp’ moments, negotiations are now deep into extra time. Boris Johnson suspended talks last month after his self-imposed mid-October deadline passed, accusing the EU of not being serious enough. The Prime Minister wants a “fundamental” shift on the European side, but even conciliatory figures like Chancellor Angela Merkel are resolute that the EU will not sacrifice principles and interests.

There is little time left. A deal would need to be ratified by the European Parliament’s last session, on 14 December. MEPs would need time to go over the details. The end of this month is the real deadline, and that presents a massive challenge.

Even so, capital markets are as calm as can be. The FTSE 100 has moved sideways for the last couple of weeks, after the vaccine news from Pfizer-Biontech, and is still trading near the top of its post-pandemic range. The value of sterling, meanwhile, has increased through the month – even against the value of the Euro. Markets seem unphased by the apparent looming dread.

In large part, this is because investors do not believe – even as we race toward the cliff edge – that a no-deal Brexit is possible. Exiting the EU empty-handed after more than four years of negotiations would be – in Johnson’s own words – a massive failure of statecraft. Analyses from economists, listed in the OBR report this week, indicates the potential growth cost to the UK:

A trade deal is in the interest of both sides, and no powerful interests oppose it. Despite some specific quibbles, every EU member state wants an agreement in principle, and a no-deal scenario would harm manufacturing and trade exposed areas most – an area the government would like to revive.

It is also worth recalling that the UK’s international finance sector is not included in the current set of negotiations. Here, separate talks focus on the EU granting equivalence to UK financial services. This would be a welcome development for the City of London, but is well below the regulatory ease it enjoyed under EU rules. In other words, the City will experience a lasting dent to its pan-European activities in any case, and that has been apparent for a while. On their part, EU negotiators have form in executing deadline-day deals. In past trade negotiations, the European Commission has made counting down the clock a central tactic. Johnson and his government, meanwhile, have consistently tried to push the line of a ‘credible threat’. Brinkmanship should therefore be no surprise.

However, there is another reason UK markets look unphased. Most of the bad news has already been priced in. British equities have been unloved by international investors for years (even pre- Brexit vote) and there is only so much damage that Brexit uncertainties can do. British and European businesses have already been forced to make divorce plans, partly because governments have told them it is necessary, partly because the negotiating strategy of “credible threat” has, funnily enough, created a credible threat. Most goods traders are bracing themselves for new bureaucracy at the ports. Some manufacturers have moved plant operations. Closer to home, we have seen multiple stories of financial institutions planning moves to the continent. Goldman Sachs, for example, is launching a base for European share trading in Paris. 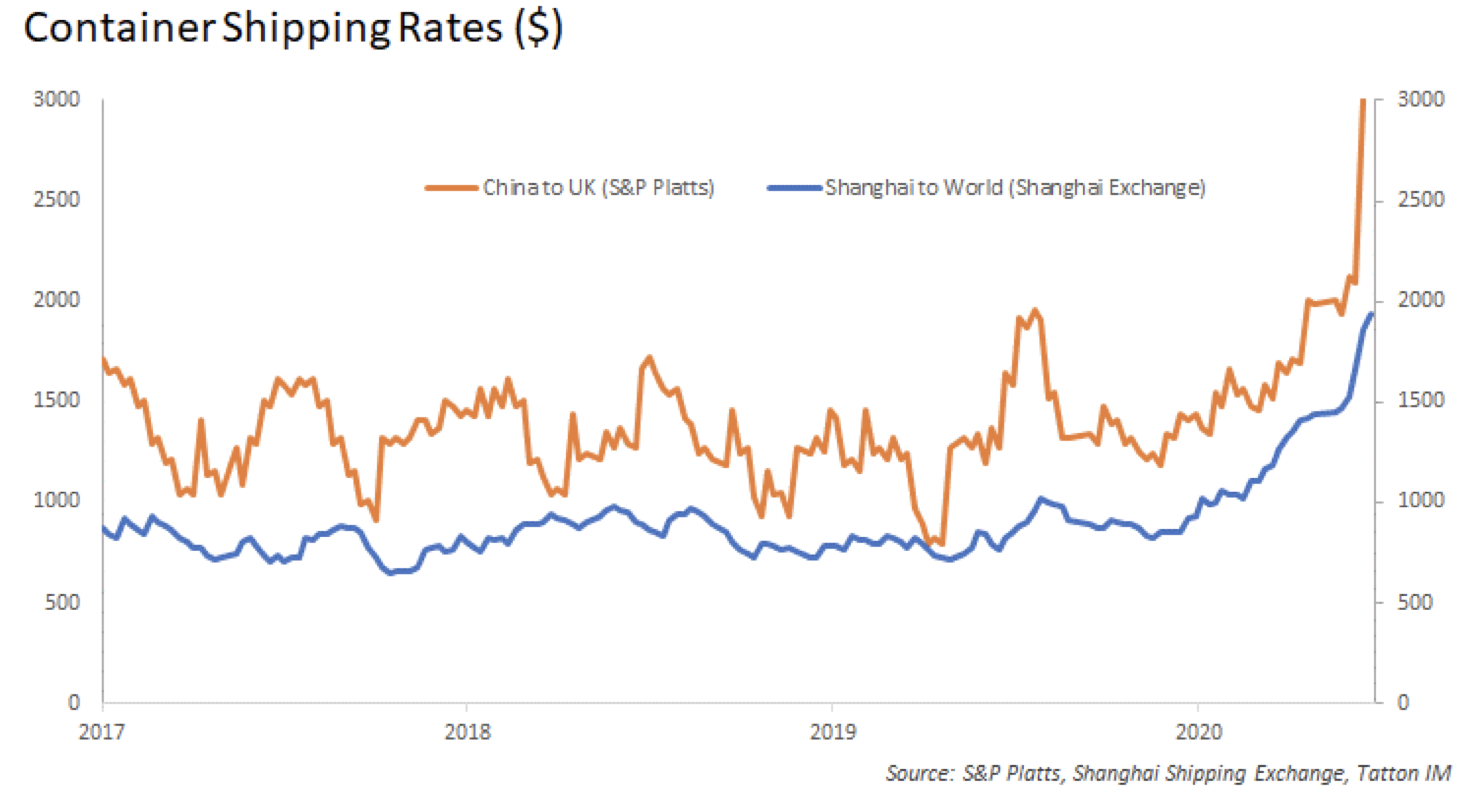 Of course, the Brexit dash will have almost certainly have had some impact. But we should be careful to distinguish short-term cost-push inflation – coming from lack of spare capacity – and some structural inflation that could come about from Brexit. Indeed, we may actually see a fall in virus-related inflation even as structural pressures push it up.

One can tell a similar story for UK assets. The unpopularity of UK stocks over the past two years has been strongly linked to Brexit scares, but there are other structural reasons why the FTSE 100 is not at the top of investor buy lists. It is dominated by old-industry energy companies and financials still struggling in a low-yield, COVID world. Washing away Brexit uncertainties should help – as it should the real economy. But whatever happens on 31 December, it will not be the end of market woes for the UK.