Property funds not such hot property 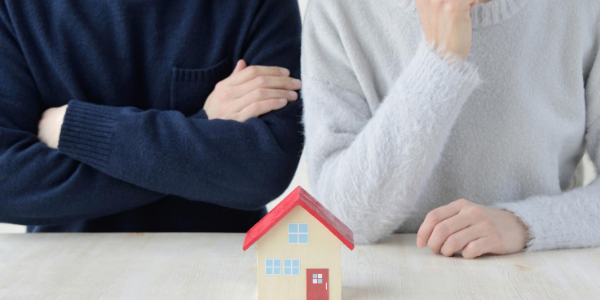 Property can be an attractive investment. Like everything else, property prices have their ups and downs, but investing in ‘real’ assets can appear to hit a sweet spot, relative to financial assets like equities, bonds or cash. There is enough of a positive yield that holding it is preferable to holding cash, and not so much price volatility that investors get skittish.

The main problem, as anyone who has tried to buy or sell a house could testify, is that property is hard to sell – or at least hard to sell quickly. Money tied up in physical property can take months to turn into usable capital, which can be off-putting for investors – particularly those requiring flexibility in their portfolio.

That is where some fund managers have come in with a seemingly perfect solution: open-ended direct property funds. These funds are invested in a variety of properties but can be bought and sold on a daily basis. They claim to offer investors the stability and returns of property, but with the liquidity of daily-traded assets. Unfortunately, the recent history of these funds has shown that, like most things that seem too good to be true, they are.

Over the years, UK open-ended property funds have suspended investor redemptions – their ability to get their money back – during three separate bouts of market volatility. They closed in the financial crisis of 2008 as investors rushed to sell. Some funds reopened after about nine months, while others took well over a year, with 20% and 40% losses. In the aftermath of the Brexit referendum, almost all open-ended property funds closed again amid heavy redemptions, before reopening 10-12 weeks later, with losses of about 10%. Last December, suspensions started again, with the funds blaming Brexit uncertainty and structural shifts within the UK’s retail sector. Some investors were selling, but this time the funds responded quicker to close their doors. They invoked their “material uncertainty” clauses, meaning that the underlying property valuations were being called into question by their valuers.

These incidents prompted the Financial Conduct Authority this week to release proposals for drastically changing the way open-ended property funds handle their trading. Their main proposal is that investors’ ability to liquidate their positions daily is removed, replaced with a notice period of several months. This would stop values crashing when groups of investors head for the door, but would close much of what is “open” about these open-ended funds.

In normal times, open-ended property fund managers only have to ensure that likely redemption amounts are balanced with enough spare cash on hand. But major issues occur when things are not normal and the promised liquidity dries up. The manager’s only option in such times is to suspend the fund. These suspensions can save investors from undue losses, but repeated occurrences tell us that the funds are not what they promise. As the FCA puts it, “the daily liquidity that these property funds offer cannot always be delivered and comes with a price.”

While fund managers have ways around such problems, those too come at a cost. There is a fundamental mismatch between the way these funds are presented to the investing public – as highly tradable assets – and the nature of the underlying assets in the fund. To correct for this, fund managers have had to hold increasingly large amounts of cash in their funds instead of property to prevent forced suspensions of trading. That cash pile generates no return, and so eats into the returns of the overall fund. The FCA’s proposal states that “Holding these cash balances is inefficient and reduces expected returns to investors”.

The imposition of a fixed notice period would go some way to addressing these problems. Removing the ability to sell the fund quickly would dispel illusions that illiquid assets like property can be traded in a liquid way. The apparent stability and lack of risk that these illiquid assets have is not, in fact, to do with how they are valued by investors but instead just a result of their illiquidity: If an asset cannot be revalued every day, it cannot see huge daily volatility.

That false stability is what made these funds so attractive. For many investors, open-ended property funds looked just like a higher-returning alternative to money market (cash) funds. In other words, an investment ‘no-brainer’. This also seems to have led to professional investors taking advantage of the fund structure by using them as a short-term (and more lucrative) alternative to cash. These investors were better aware than others of the timing of the underlying assets’ revaluations, keeping their capital in the fund while there was little near-term chance of downward revisions, and collecting a steady and high yield. When the revaluations became more likely, they would get out, leaving the retail investors in the lurch.

The FCA’s proposals are welcome, as is the wider signal they send. Trying to provide open-ended liquidity for assets which are inherently illiquid is a dangerous game, and often obscures the real risks involved. But we should recognise the effect this is likely to have on these funds themselves. If selling an open-ended fund today means you will see your money only in December, then the fund becomes much less attractive to investors.

This is especially so when we remember that closed-end property funds can offer many of the same benefits. Close-ended funds (usually in the form of Real Estate Investment Trusts (REITs) or Companies) are also highly tradable – but the difference is that investors in those funds are not buying the properties themselves (because they cannot vary their capital in an open-ended manner, except through formal capital raising events, just like quoted companies). Instead, the investor is purchasing an equity, the value of which is tied to the value of its underlying assets. The risk is more visible, with REIT prices varying with volatilities like other equities.

Another alternative is to copy Germany, where open-ended property funds with long notice periods remain extremely popular. This partly reflects differences in the German and British property markets, but the main distinction is the structure of investor ownership. UK mutual fund managers have always had to manage the registration of holders of their funds. This means ownership is not transferable in usual circumstances. In Germany, the fund ownership is in ‘bearer’ form: the owner has a transferable certificate. They can sell it to somebody else, without the fund manager having to sell the underlying assets. This means the funds can behave like REITs while still being open-ended. It allows investor liquidity without the fund manager having to provide it.

These new FCA proposals are reasonable, but are not likely to halt the demise of open-ended property funds, many of whom have been forced to shut up shop already. Dealing with the fundamental ownership transfer will be required. Either way, the concept of liquidity for illiquid assets is little more than a mirage that does nobody any good. 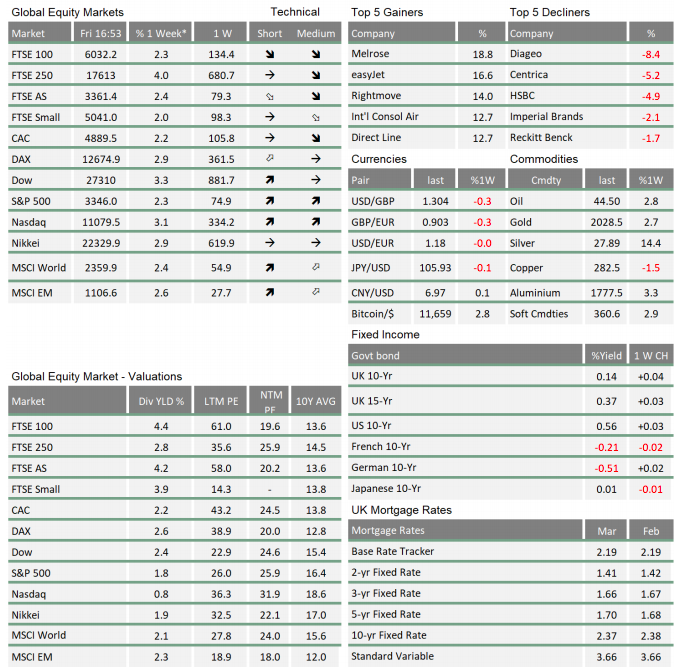